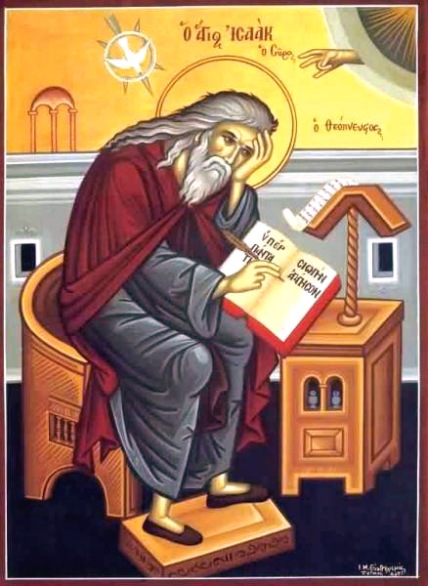 Be on your guard against idleness, my beloved; intelligible death is hidden in it. Without it, it is impossible that the solitary should fall into the hands of those who wish to captivate him.

Not that God will judge us on that day on the basis of the Psalm we have recited or whether we have passed in idleness the times of service occasionally; but by our neglecting them, the demons win access.

And when they have found an opportunity to enter and have shut our rooms, they accomplish in us tyrannically things which will necessarily bring their perpetrators under divine judgement in view of the severe punishment allotted to them. So we become enslaved through negligence in small matters which by the prudent are treated in a painstaking way, for the sake of Christ.

As it has been said: “Whoever does not subject his will to God, he becomes a slave to his foe.” We have therefore, to consider as walls against those who desire to captivate us, those things which are reputed to be of a humble nature and which are accomplished in the cell, things which by those who maintain the strict institutes of the church have been laid down in prudence, in a spirit of revelation, for the preservation of our life, the neglect of which is deemed insignificant by the imprudent, the harm of which, however, they do not consider.The beginning and middle of their path is untrained freedom, which is the mother of wrongs.

To trouble oneself which the care of small things is better than to give opportunity for sin by remissness regarding them.This is freedom at the wrong time; the end of which is grinding slavery.